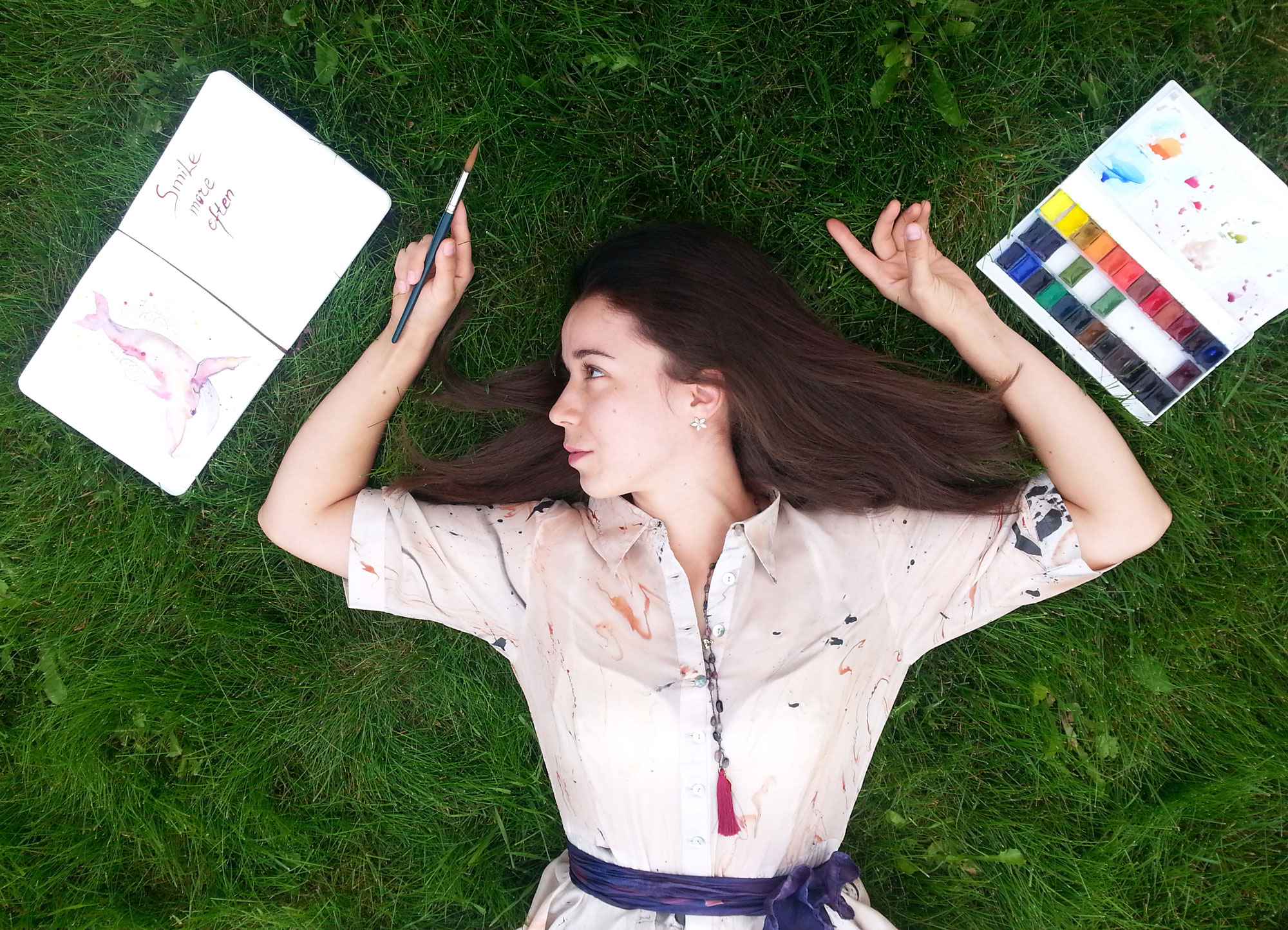 Yuliya's turning to the self-education in art has happened after the fateful magic meeting in India with the person who became later her first teacher of art, 2010.

This life-changing meeting played a great role in Yuliya's reference to stories and images of Eastern mythology and philosophy in her art-works.

It also allowed her to create her own style and build the character of the artistic work.

Deep in their images Yuliya's paintings transformed the reality, involving the spectator to the world of pacification, meditation and tranquility of the divinity Universe - Absolute.

The artworks are in private collections in Russia, Europe countries and U.S.A.